When the Pittsburgh Steelers knocked out of the locker room after the first half on Sunday, they raised their attack to 11 and pitched. The Steelers slipped 7-21 to start the second half and seemed to lose. But then, midfielder Ben Rothlesberger took the reins, throwing 244 yards and three drops in the half. Beat Indianapolis Colts.

But before you start to wonder if this was the case of Rothlesberger who was just painting in dirt, it wasn’t. At least according to the end of Eric Ebron’s court. He spoke to the media on Monday and when the crime started it wasn’t a case of improvisation and the Steelers had done all of those plays.

So what’s the change? I felt Roethlisberger took control of the offensive plays no matter what the attack coordinator Randy Fichtener sent. In the first half, the Steelers played the same expected mundane attack that plagued this group for weeks.

In the second half, Rothlisberger got rid of Fichtener’s plan and did it himself. That is why the crime was launched. Going forward, if the Steelers wanted to continue winning, Roethlisberger should be allowed to call in plays from the start of the game and given him complete independence in the offensive play plan.

5 Notes from Steelers 28-24 Winning back over the Colts 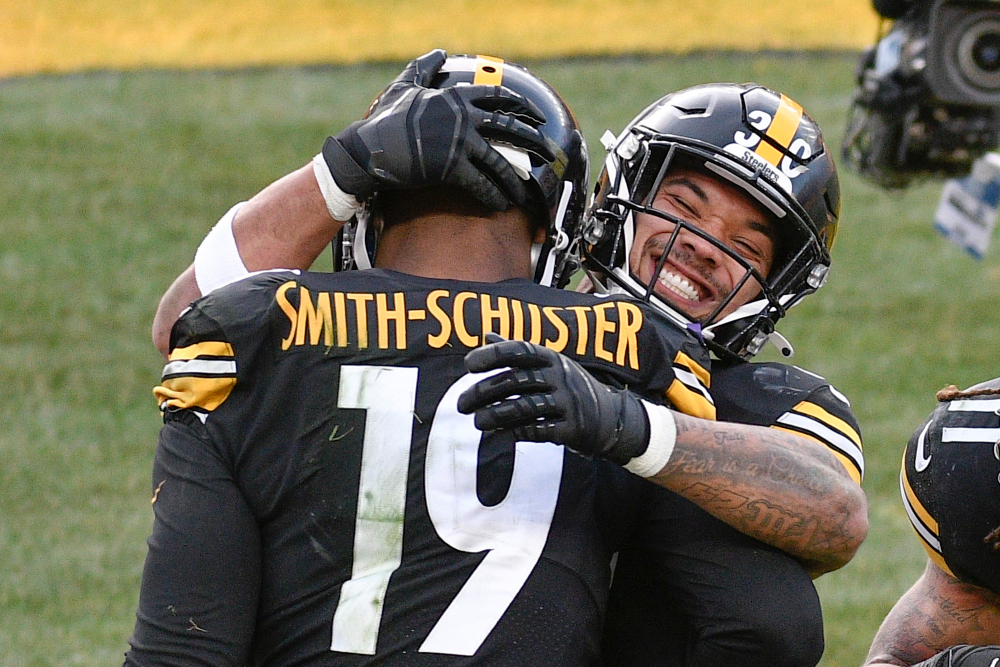